Working Experience
since 2019
Doctor in medical Practice for Pediatric Endocrinology, Diabetes and Sports Medicine in Dübendorf

2003
Doctorate at the University of Basel 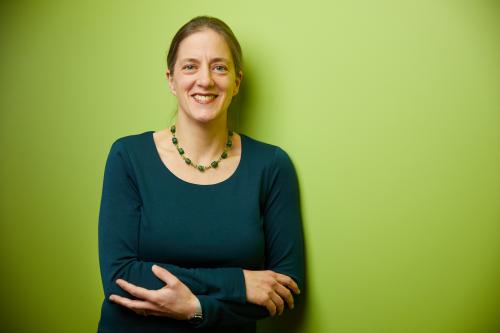